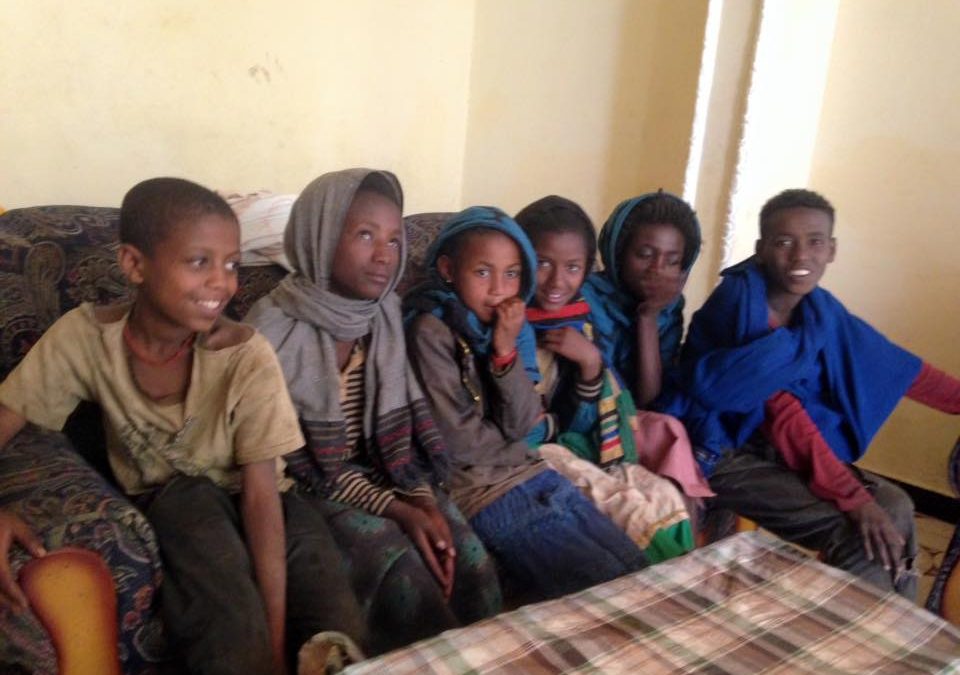 I am not one of those people who can say, “I have ALWAYS loved Africa.” or “I have always had a heart for Africa!” I honestly never really thought about it as a kid other than in the 80’s during the ‘Band-Aid’ era where we were all faced with the reality of starving children in Ethiopia. But one day IMPRESSIONS would be made on my heart…for Ethiopia.

It wasn’t until we adopted our first child from Ethiopia that I actually fell in love. It was the strangest thing. We were the only non-African people for miles and miles. We didn’t speak the language and it was completely foreign in all outward ways, but I felt as though I had stepped into a place my heart recognized.

We went back to adopt our second child, and I did not feel the same way. That “foreignness” coupled with his health issues had me counting the hours until I could get OUT.

You see, my heart always knew. I went back several years later and what I found was my heart settling again. 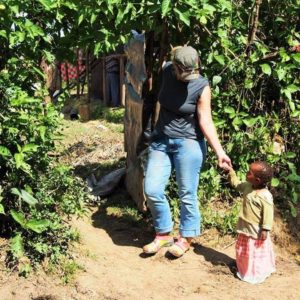 Although settling into a place I didn’t know, it was a piece of me I was missing. It was uncomfortable to walk through a leper colony in filth and human secretions. It was hard to sit next to a mother in her home that smelled of unwashed bodies and old food. It was hard to turn away from the old man with no hands asking for money at a stop light (it’s actually illegal to give money while stopped at a light). It was hard to hold a baby with HIV who was too tiny, knowing the nanny’s would not care for her the same as the other babies due to stigma. Yet, my heart just knew.

But it was hardest to miss the beauty.

There is a beauty in Ethiopia that compares to no other place I have been. I have now visited more than a dozen times and it never ceases to take my breath away. What those pictures and stories in the 80’s didn’t show us was the beauty. 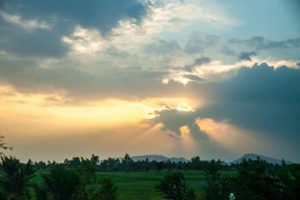 Those news stories didn’t portray the strength, pride, and resilience of the people that live in this country. There is a sense of community among its people in a shared pride at never having been over thrown by any other country.

When you walk into the home of a person with leprosy, it’s generally a 10 x 20 sq. foot space that is occupied by anywhere from 10 – 18 people. Each person takes care of the other. 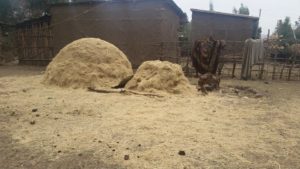 Those who have nothing share what little they receive. They know what it means to care for their neighbor like no other place I have ever witnessed.

We want you to have the IMPRESSION that the people we serve are living in conditions we could never comprehend, yet they don’t want our pity. They are asking for a hand to reach out and say “I see you, I am with you, and I support you.”

Thank you for joining with us and seeing the possibilities. Our next chapter will involve a budget of $50,000 through the rest of the year. We see the need for getting children and prostitutes off the streets and into school, for seeing orphans cared for, and the continued education for children. We can’t wait for you to join us on this new journey! Stay tuned for how you can join us in making an IMPRESSION!